Although the stereotypical image of a South African bloke is pretty much alpha-male, macho, and more often than not rugby mad we found Theron to be softly spoken and quietly confident when we met him back in 2008. He was thirty-three and had just arrived here in the UK to find work and set up home with his wife.

Theron spent his early life in Cape Town living about an hour from the countryside and the scenarios he describes could have come straight out of a Tom Sawyer tale. He remembers being chased by farmers in the wheatfields as he and his chums wreaked havoc, building bridges across streams to get closer to the animals they wanted to hunt. He is quite at home killing, cleaning and cooking his own meat whenever possible and he has eaten snakes, locusts and just about anything that can be caught and consumed.

Although Theron denies being an adrenaline junkie there's no denying he is a daredevil with balls of steel. At the age of ten he discovered windsurfing and from then on outdoor sports virtually took over his life culminating in an attraction to the most dangerous sports. Find the highest bridge over the deepest valley or the tallest mountain in the world and it's most likely that Theron has thrown himself off it in one form or another. His community of pals include those guys who climb to the top of skyscrapers in a pair of plimsolls and no safety harness. He has performed countless bungee jumps and is a world record holder for paragliding, in fact this eccentric man hopes one day to sail over Everest and kite surf across the South Pole. 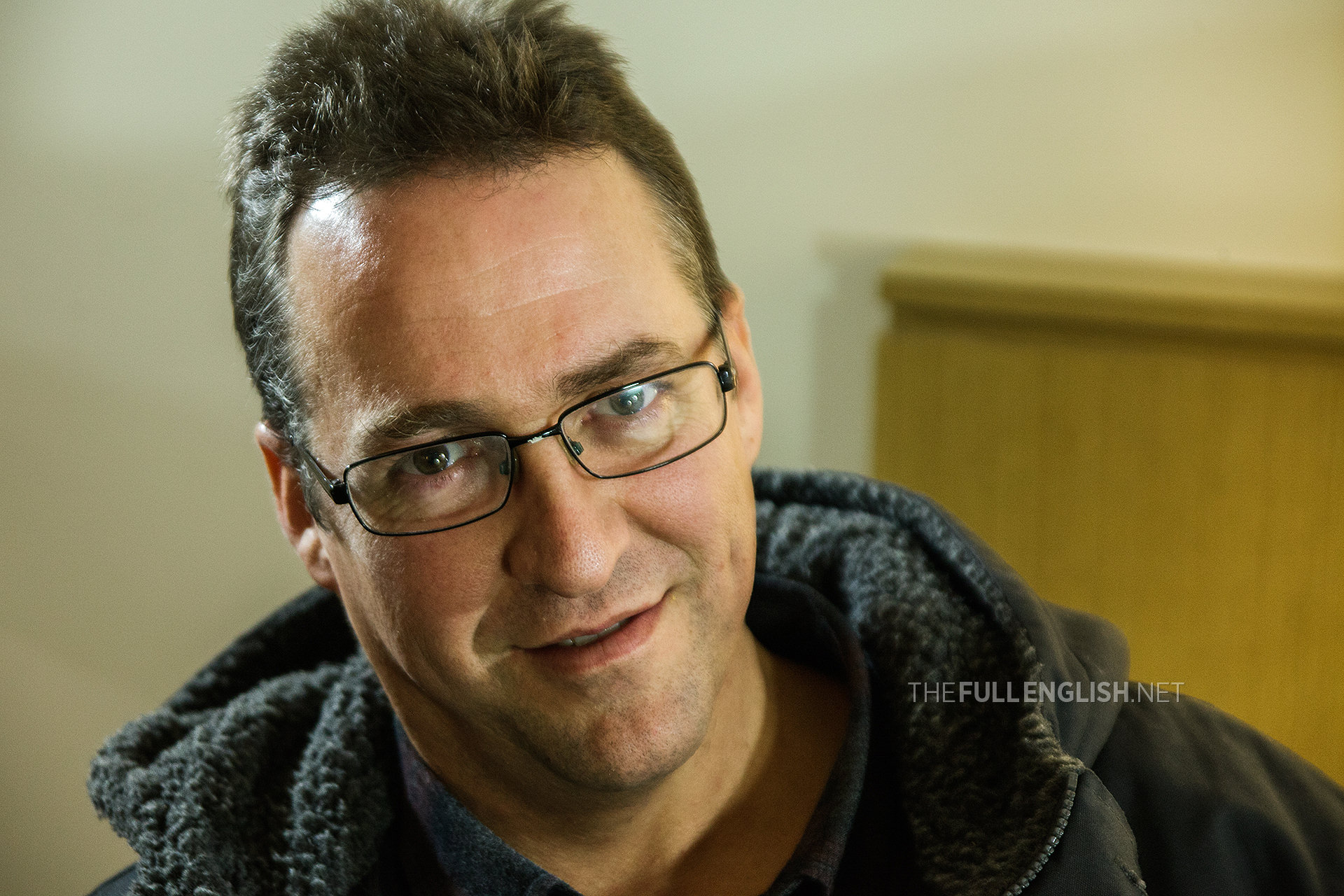 Ten Years on we get a phone call from one of our first models: Theron 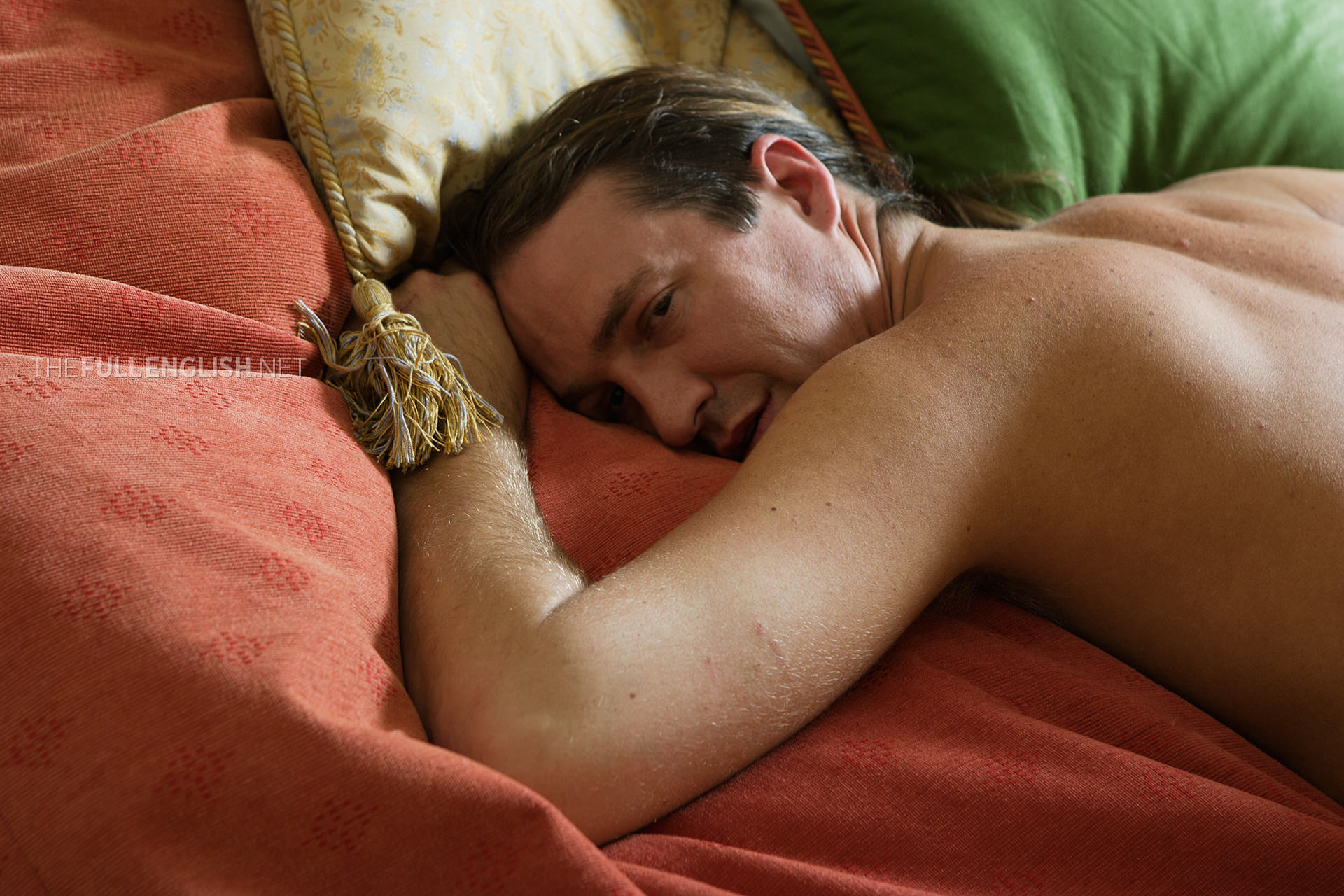 An early model and a very basic stills shoot from the vault from 2008.