Russell admits he was a pain-in-the-arse kid at school, the type that hurls stuff at teachers, and was virtually pushed into the Armed Forces at a young age by his parents to knock him into shape.

After some gruelling years he has quit military life and is now a health and fitness advocate, helping many people establish, as he puts it: 'a brand new being'.

Twenty-eight-year-old Russell is no-nonsense type of a bloke whose abrupt manner isn't everyone's cup of tea but has clearly helped him become your classic self-contained, self-motivated man. He’s made personal training and his own private gym the centre of his life and he is much respected – in some cases adored – by his client base. In fact Russell was recommended to us by a reader who has secretly admired this handsome PT from a distance for quite some time!

This single father of one loves all kinds of women and hasn't got a particular type he prefers, as long they take care of their bodies of course. Russell is not in a particular rush to find a permanent girlfriend either; he says he already feels lucky enough being self-employed, doing the work he loves the most and in full control of his destiny. 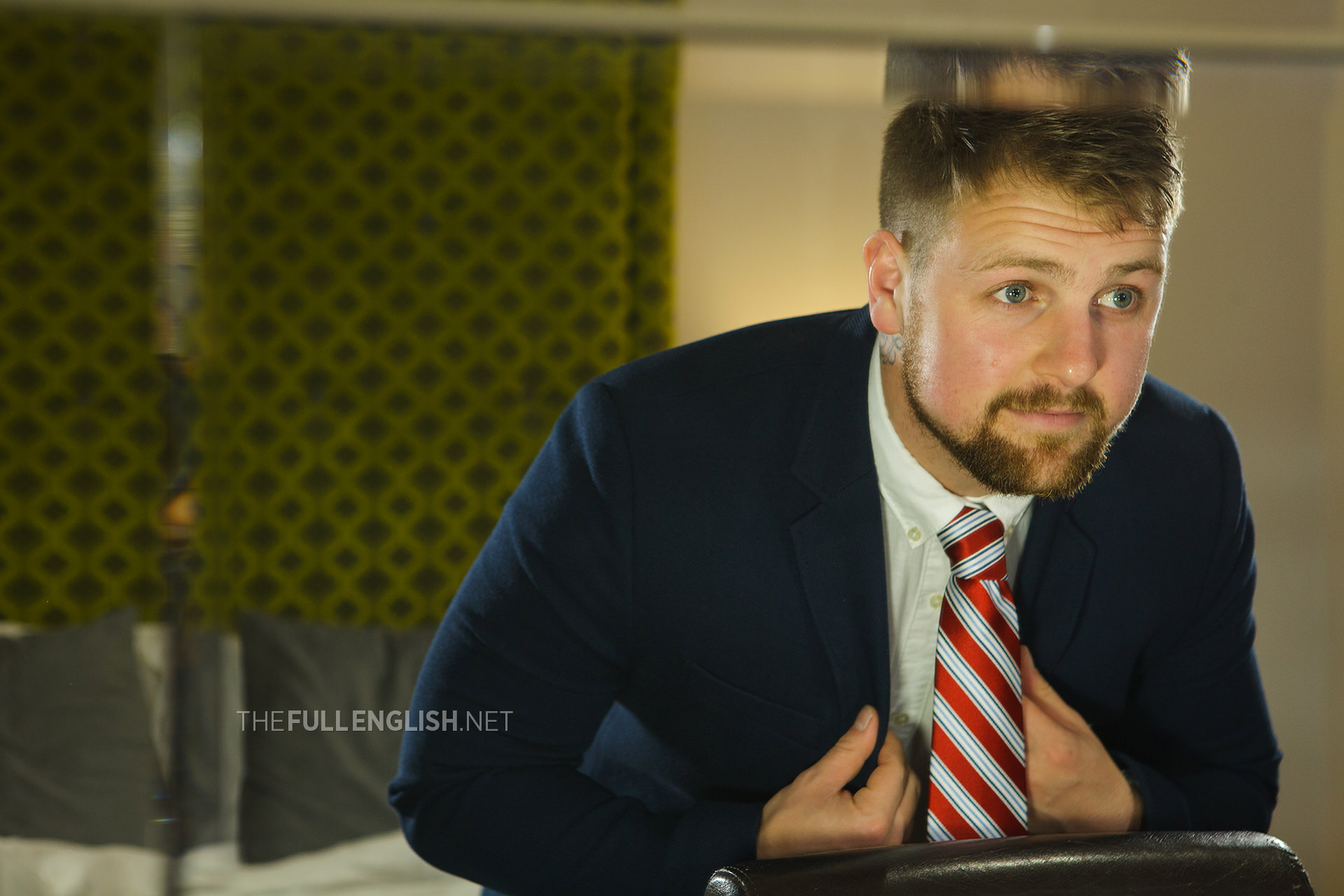 Time off, and time for just about about every other inch of Russell we haven't yet seen... 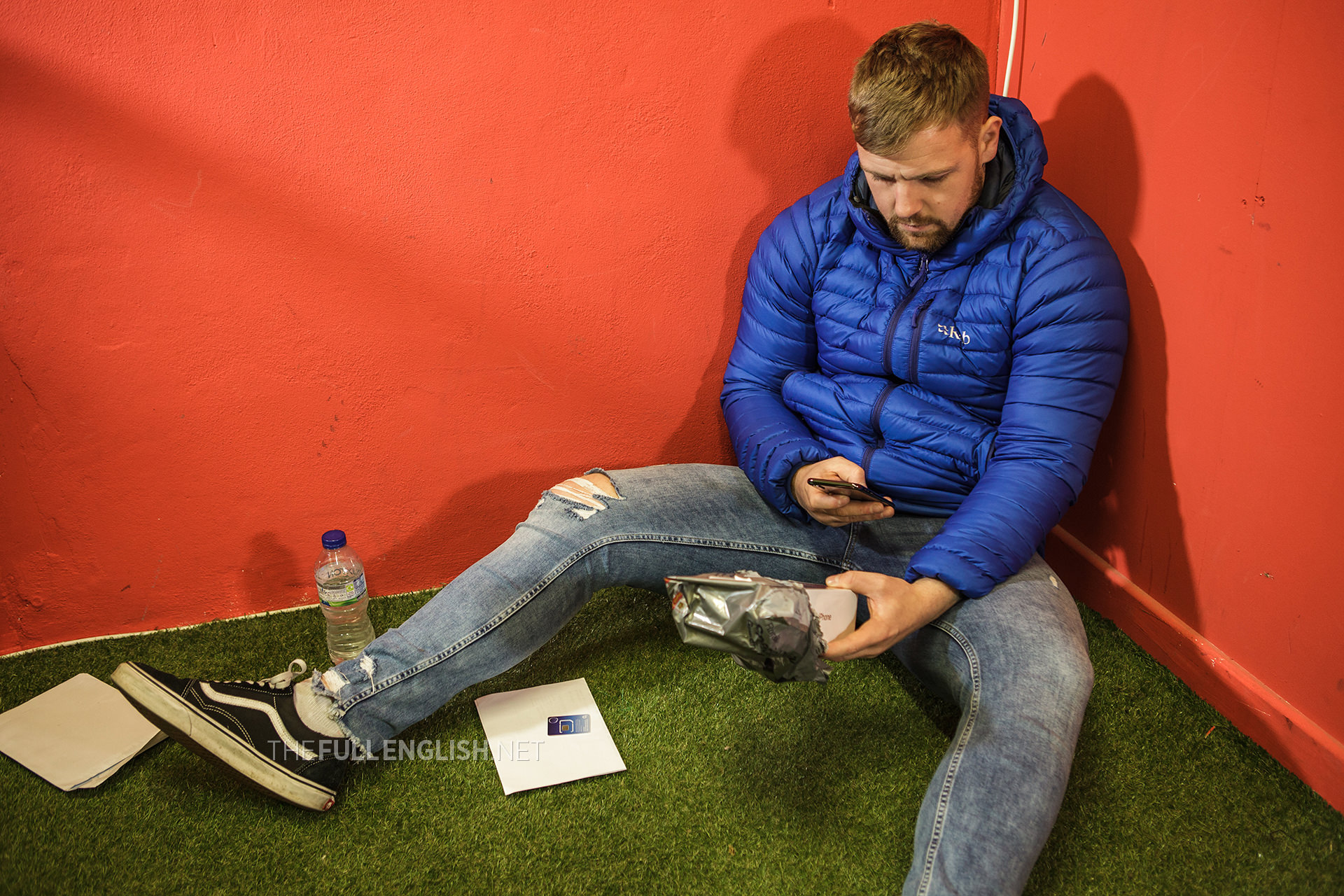 Film: Hopefully not for the last time here's Russell in his own little corner... 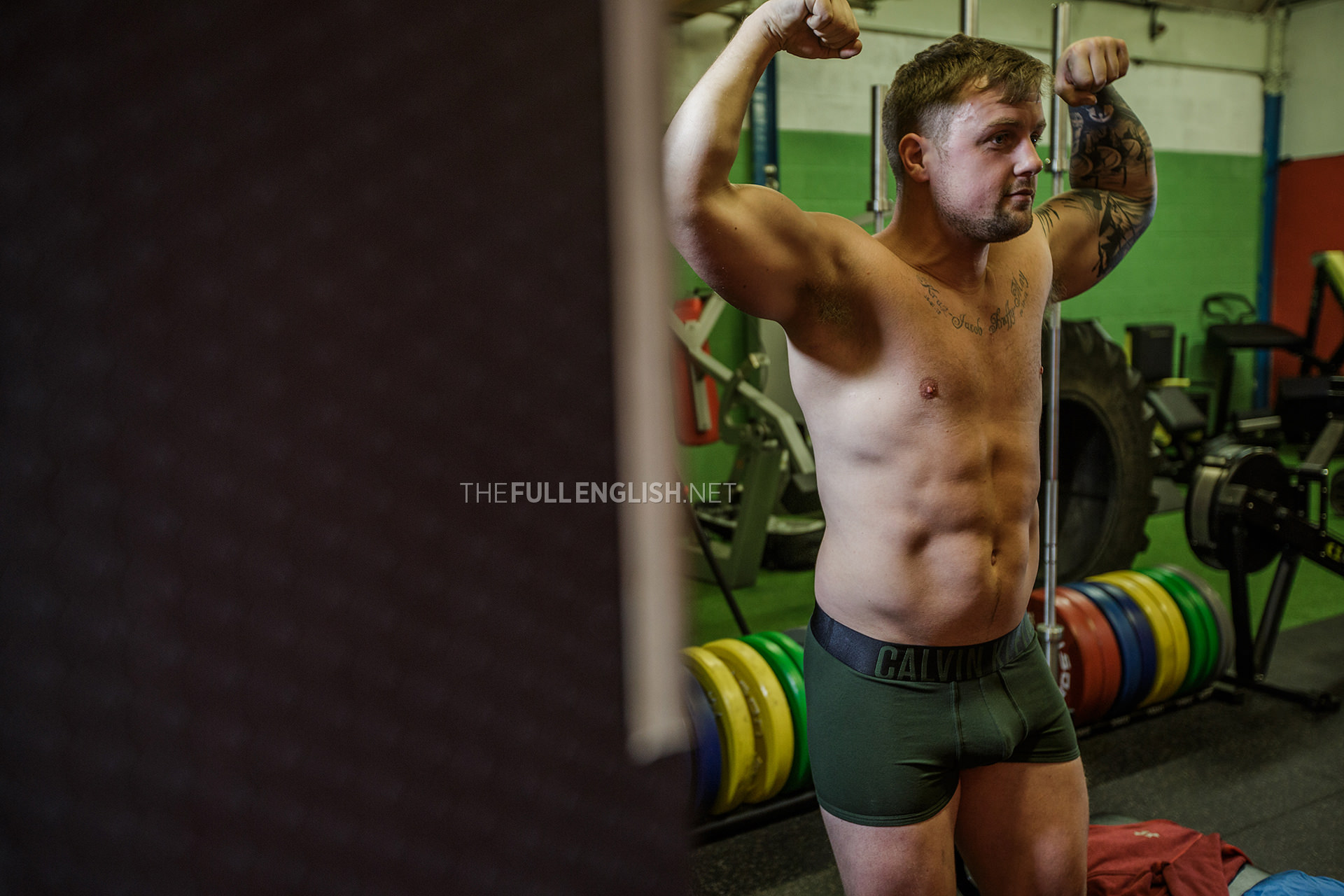 New film: Russell is our first ever hat-trick update model... 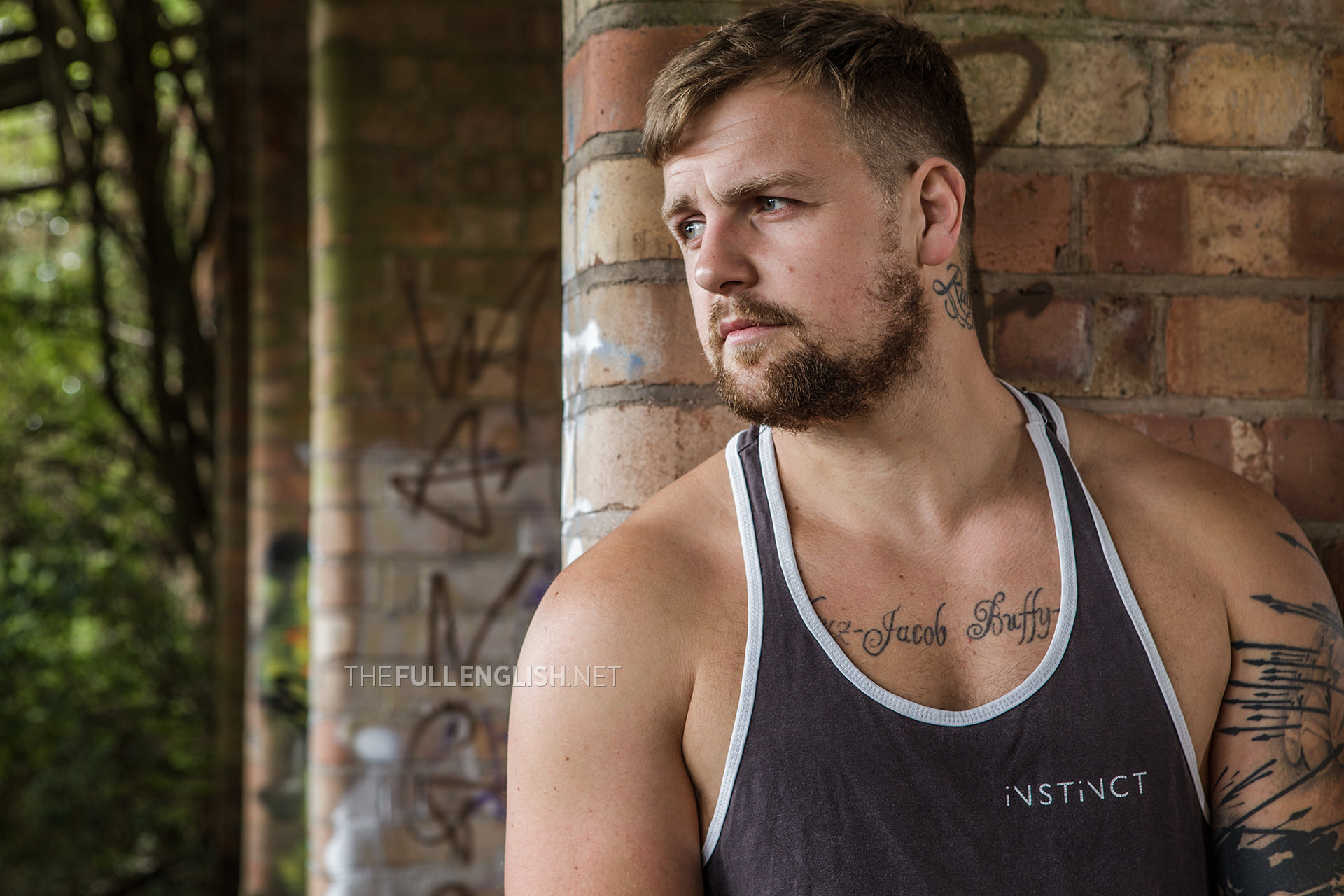 New film: we're straight back to Russell's neck of the woods because we can't get enough of him. 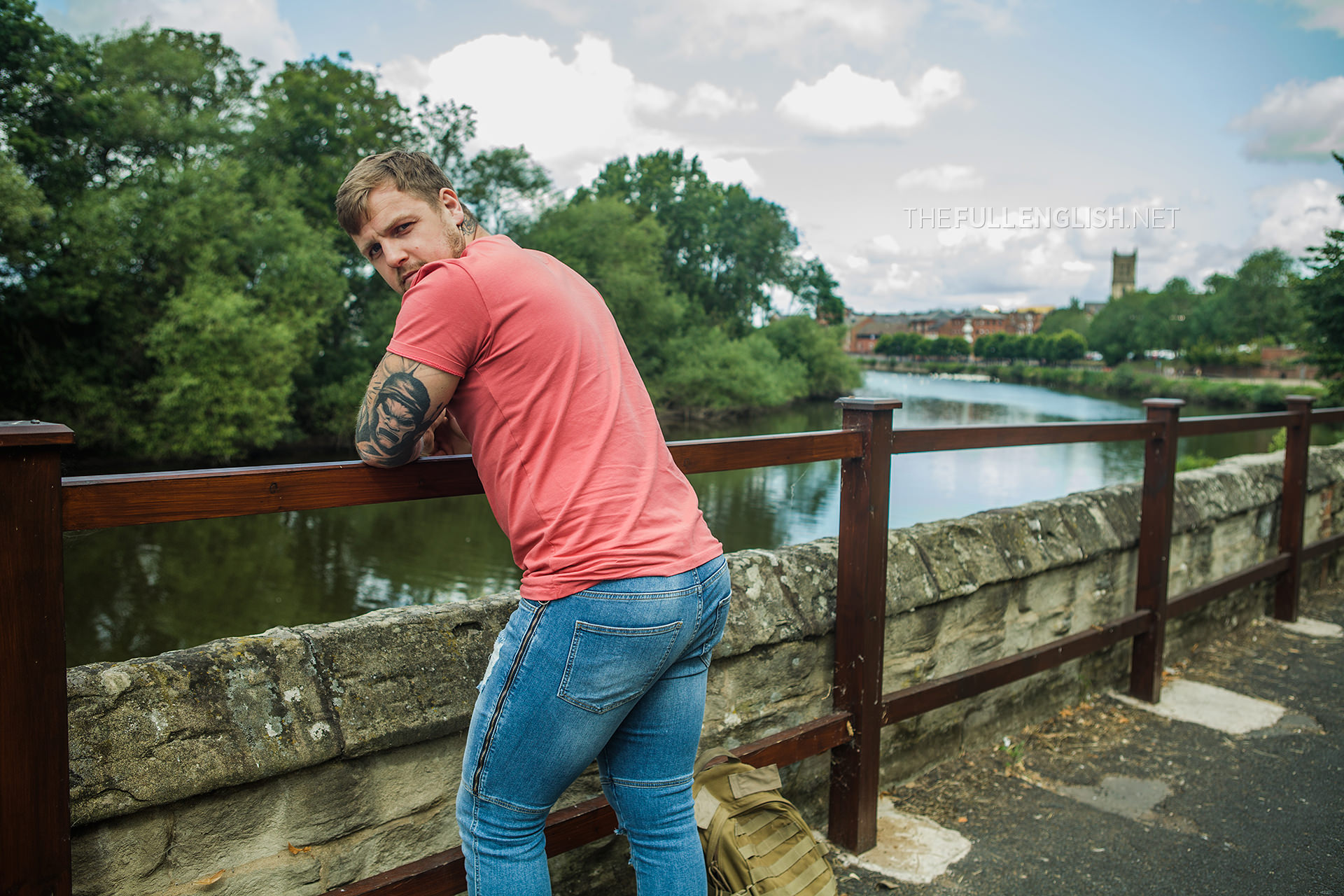