If you like cheeky oversexed squaddie types, you’ll just adore 23-year-old Reece. After spending an impressive five years overseas and having the time of his life, he is now absolutely loving the freedom to go wherever – and sleep with whoever – he wants to.

Reece is a self-confessed manwhore. Although he's anxious to point out that he has enormous respect for women and even had a serious relationship for a couple of years, he does admit that he just couldn't keep it in his trousers. He's decided to stick to fuck buddies for now and look for new experiences – as many times a week as possible.

Our first film of Reece is also our very first hook-up with him. It's essentially a very honest frank chat about his life including one quite shocking story we've dubbed the lady with the lamp.  Reece thought it would be inappropriate to have a full solo on the first meet (!) but he did give us the most spectacular piss in the field where we were parked. Film up now. 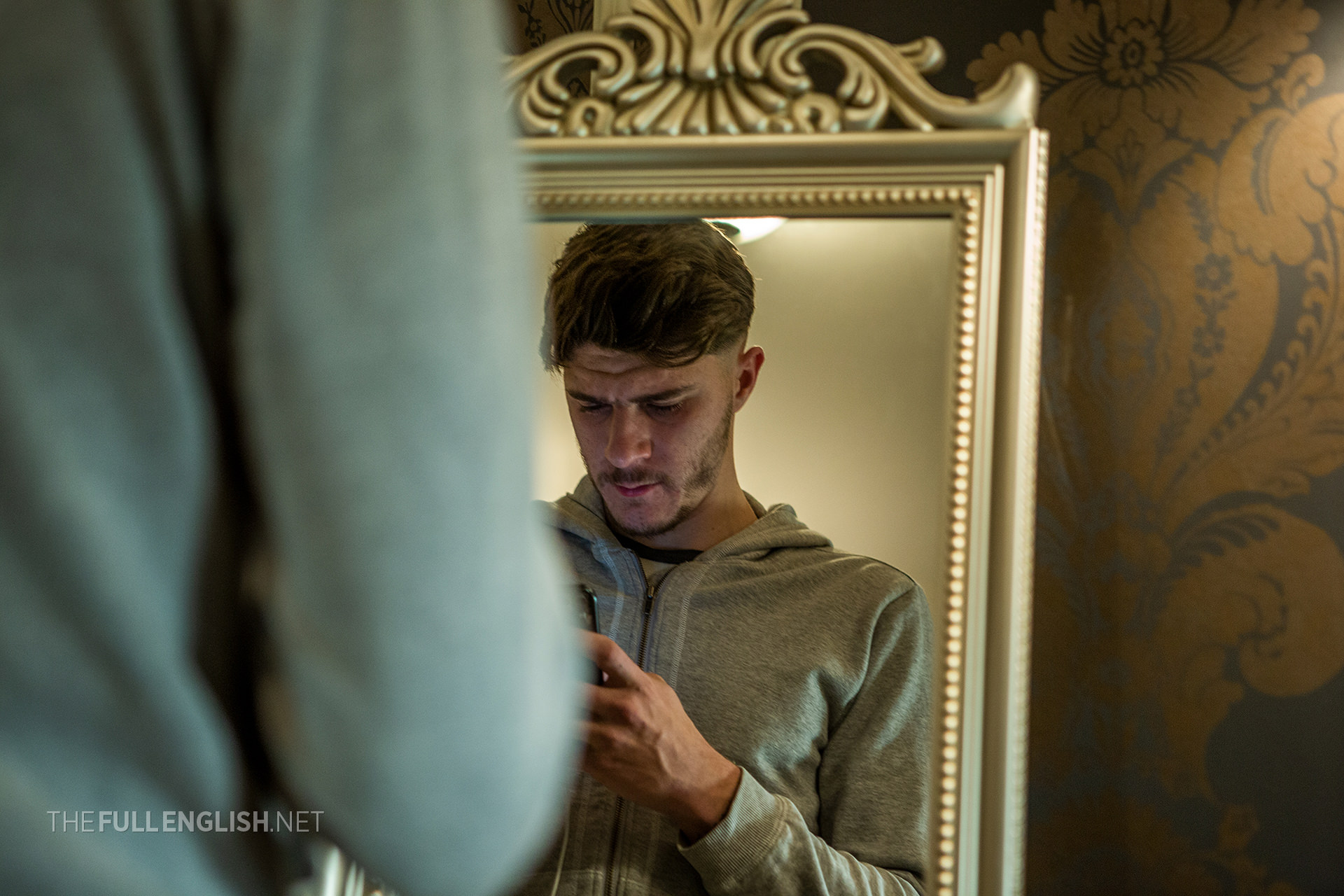 Film: Reece arrives straight from work and gives us a delicious top-up session. 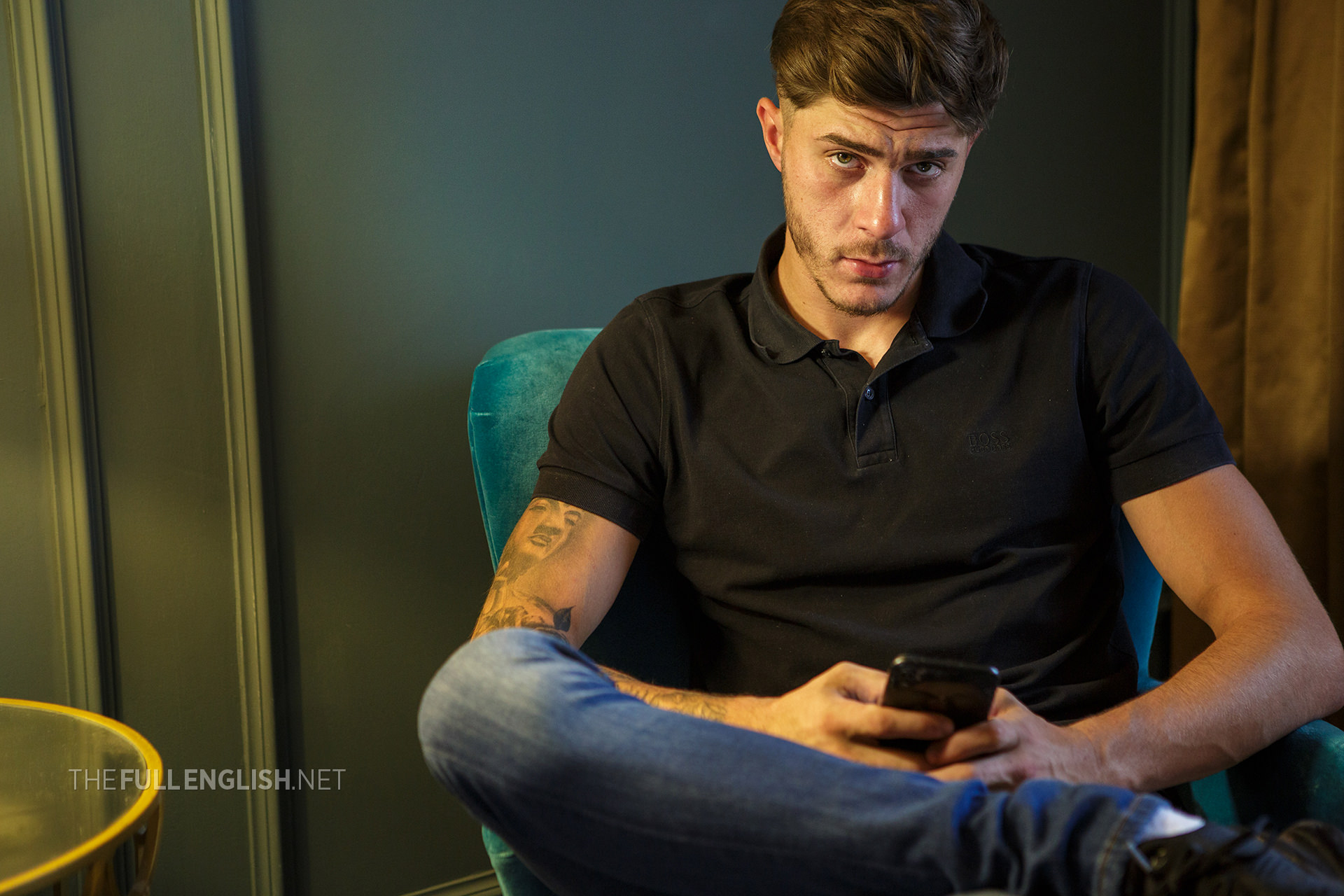 More Reece for everyone. We're straight back for a proper solo shoot... 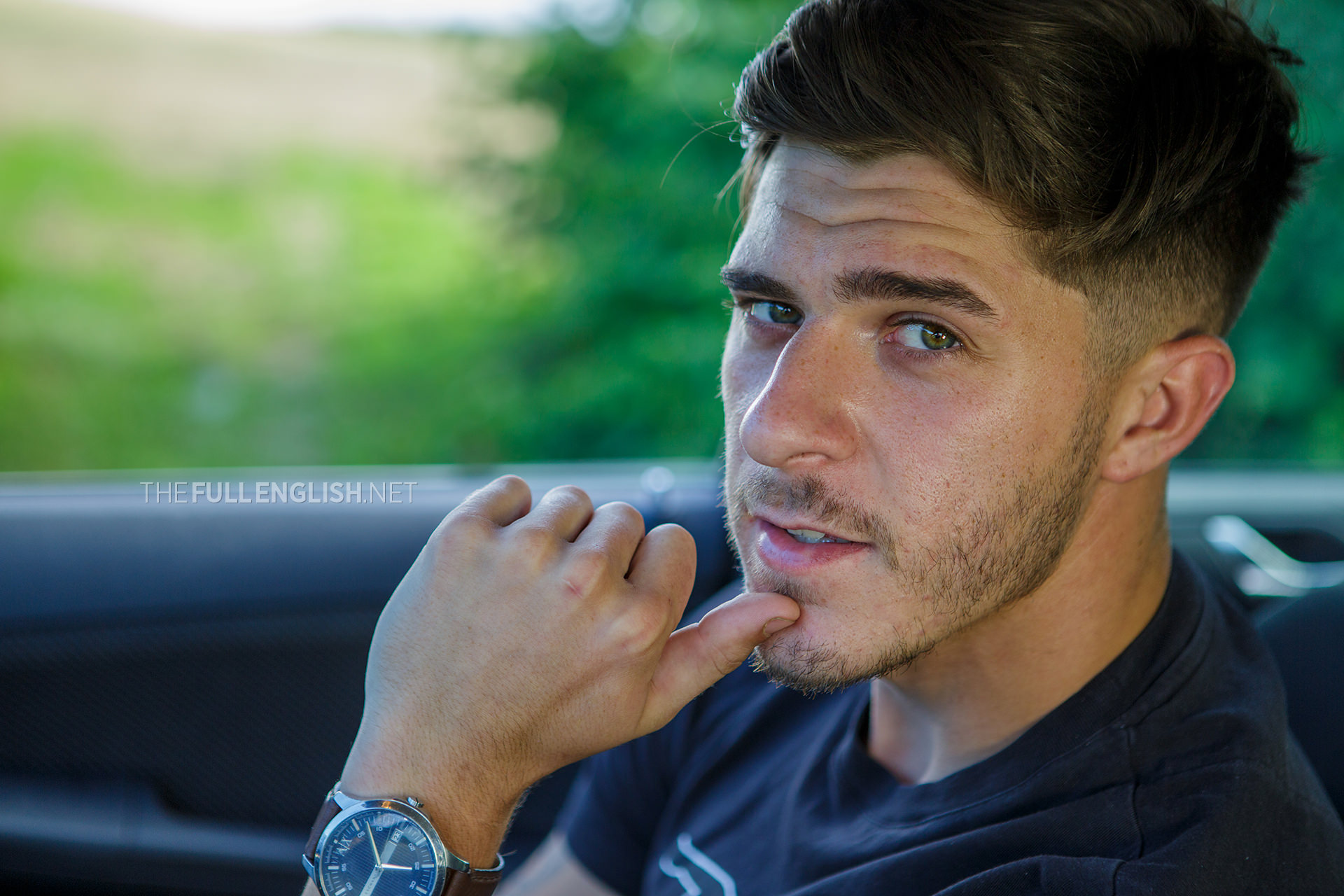