This is Owen's web debut here and a treat for our younger female viewers and mums alike who often ask for smooth-chinned cuties. Owen is a blue-eyed-blond who looks as if he has been snatched from his mother's bosom to appear on The Full English. He is of course eighteen years of age (we have proof on file) and is a further example of modern British youth: confident and street savvy, and he is somewhat bemused that people might want to pay to see him starkers.

Owen is is currently studying at university where he is popular amongst a wide circle of friends. A curious mixture of toughness and sensitivity, his creative and gentle nature makes him a big hit with the girls and a reliable shoulder for them to cry on. This supportive friendship frequently leads to more physical reassurance – often between the sheets – in fact Owen says he never really craves sex because it is always 'on the table'.

We shot him in his student gigs – a sunny attic room – where he let it all hang out while he puffed away on his favourite type of tabacco. Owen describes his perfect girl as a fine-faced, slender, fair-skinned strawberry blond – pretty much a female version of himself then! His current steady girlfriend is exactly that and together the pair of lovers look like Hansel and Gretel. 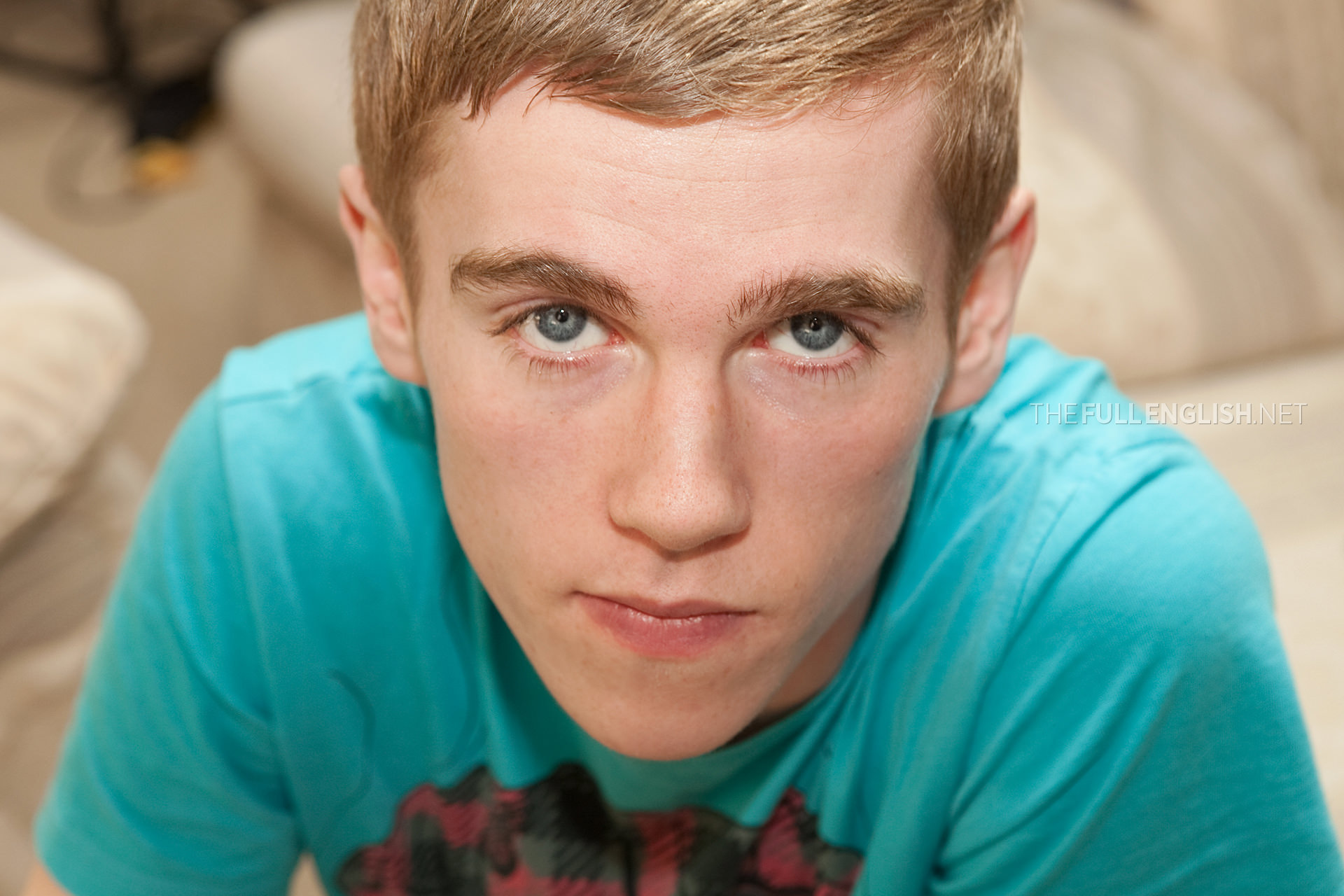 Photographs: Owen is the last of our classic models ready for a reboot.