Now twenty-three years of age Laurence is still your archetypal boy-next-door. His many friends from his days in the cadets and playing rugby are attracted to his easygoing fun-loving nature and the lads tease each other mercilessly with pranks that usually involve nudity in public places.

To our surprise Laurence was quite shy and found a solo shoot with us harder than his past work: "Do other chaps get nervous of their performance?" he gulped and then explained that his former scenes had been shot by an all-girl crew. Nevertheless we wondered if this was the same man who had been dared by his mates to walk around Tesco's with his penis hanging out of his jeans – which he did.

We’ve been talking to Laurence for over year and so it’s great to finally have a few hours out of his relentless schedule. This blue-eyed giant remains a man of mystery: is he married? A young dad? Is he a fireman? Hopefully soon we'll know a lot more about him. 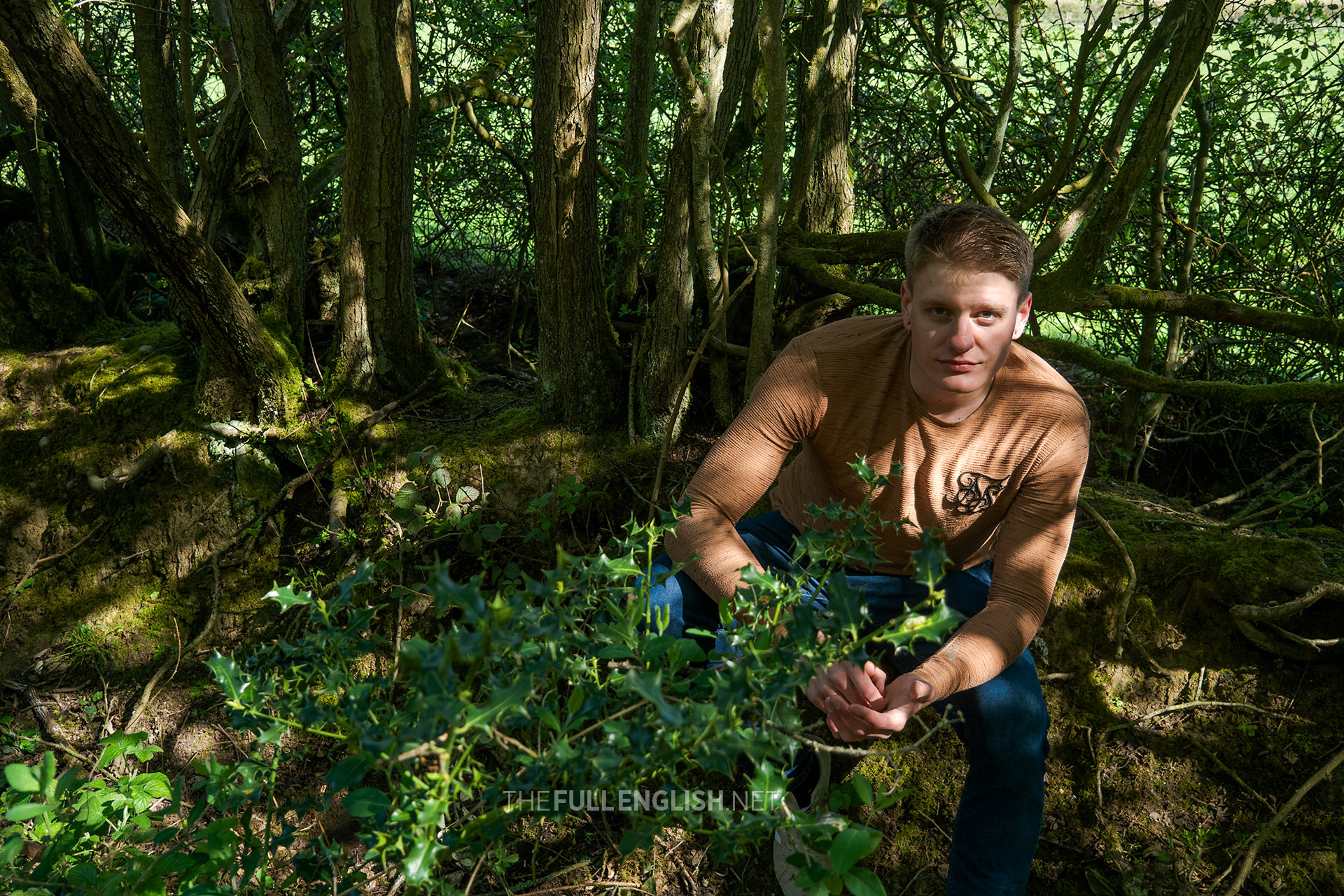 Another mischievous tale from Laurence and a second meet in local woodland. 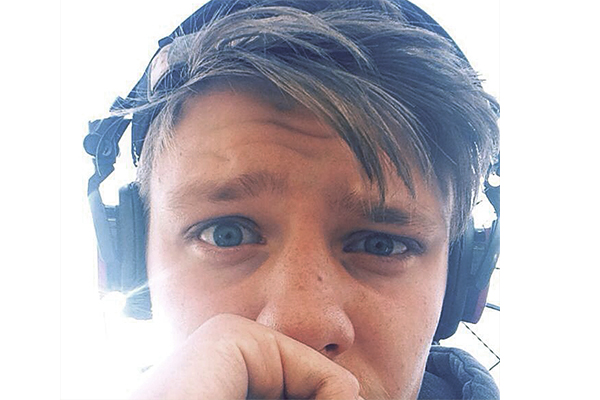 Laurence takes us on a trip down memory lane in his personal album. 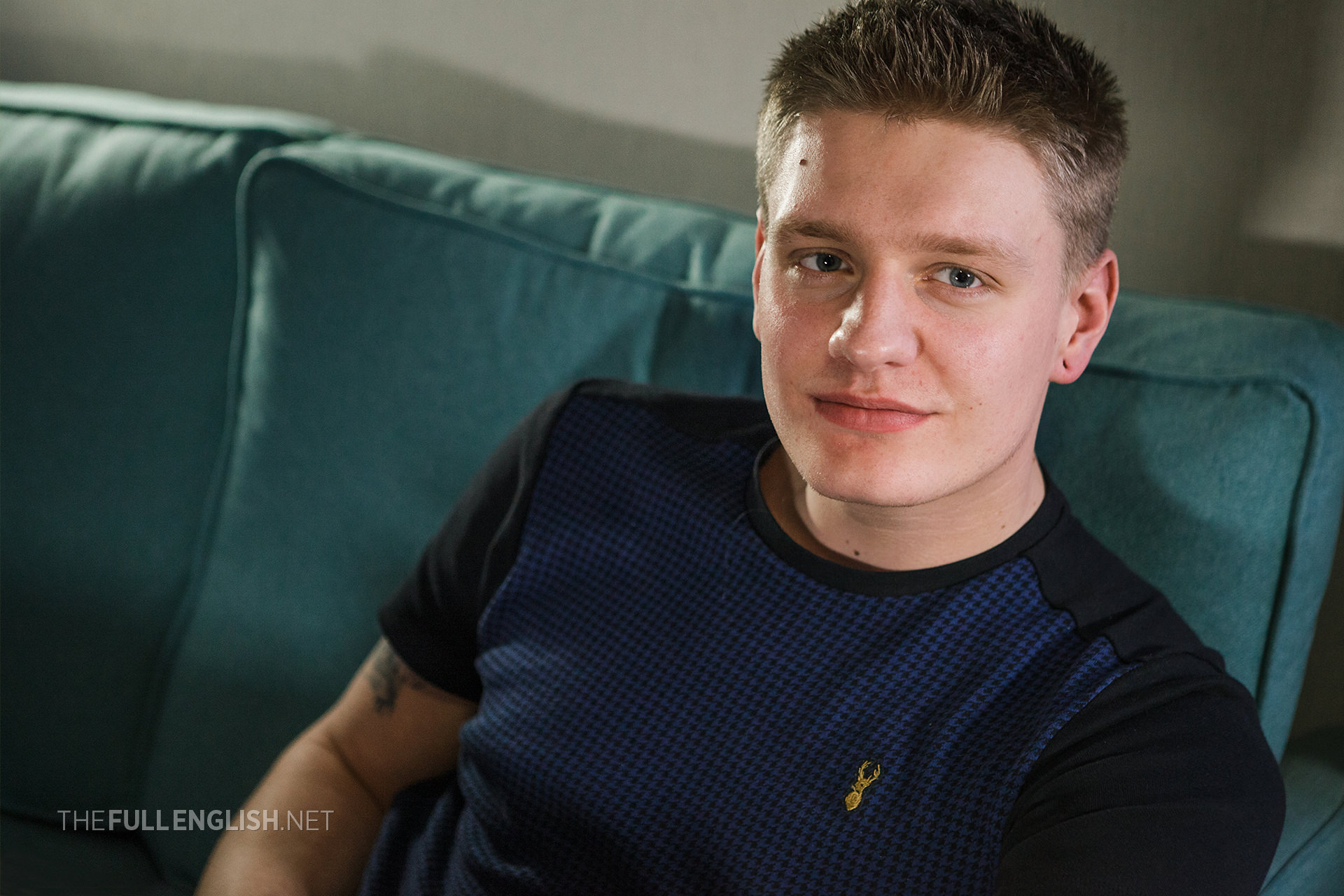 Standing at 6 ft 6 inches, Laurence is a model we've been trying to shoot for over a year.