This baby-faced lad was eighteen years old when he walked into our studio in 2007 and obviously the first thing we did was ask him for proof of his age. The name Kurtis was certainly unusual for a white English boy but we felt it perhaps gave us a clue as to what music his parents were listening to nineteen years before!

Kurtis is very honest and open about his recent past. He has been expelled from school more than once after falling in with the wrong crowd at an early age but he has a surprisingly mature attitude towards his mistakes. He was often seen as the bad apple of his family and he and his mother have a very fiery on-and-off relationship. He tells us that his mum has now seen his nude photographs and says she is proud to finally have the 'model son' she always dreamed of having!

Kurtis lost his virginity quite accidentally and happily to a girl with a lot more sexual experience because he says she knew exactly how to please him. He calls this 'the best experience of my life so far' but the encounter was shortly superseded by the kind of seduction that a lot of lads can only dream of: an older woman taking complete control.

In this case the seductress was a close friend of the family who young Kurtis happened to meet by chance in a local night club one evening. After spying him across the dance floor she beckoned him over but it took a few more drinks before the penny finally dropped and the lad realised his mum's best friend (and mother of two) had every intention of seducing him.

Kurtis says he couldn't believe his luck as he was bundled into a taxi headed straight back to her house. While her kids were tucked up and fast asleep in the next room the lady that Kurtis had thought of for years as his auntie was now begging him to take her from behind and to pull her hair while he was at it!

Kurtis now longs to be dominated by any amount of females, preferably in uniform, whether it's as a maid, a nurse or police woman and even handcuffed so as to be in total submission. Obviously the aggressive seduction by his aunt at an early stage of his sexual development has left an indelible impression on Kurtis: he craves domination, but it could also be that the weariness of his difficult teenage years have left him in need of a dominant figure to relieve him of life's pressures.

Kurtis was a total natural in front of the camera for his first studio shoot, twisting and posing flirtatiously with such ease and chain smoking throughout. He's dreamed of being an adult model for a long time now so enjoy a little taste of Kurtis! 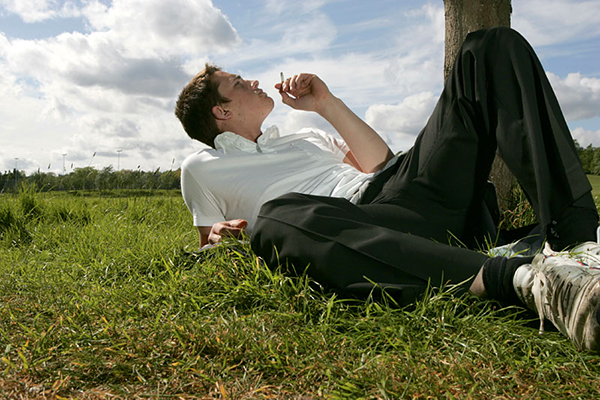 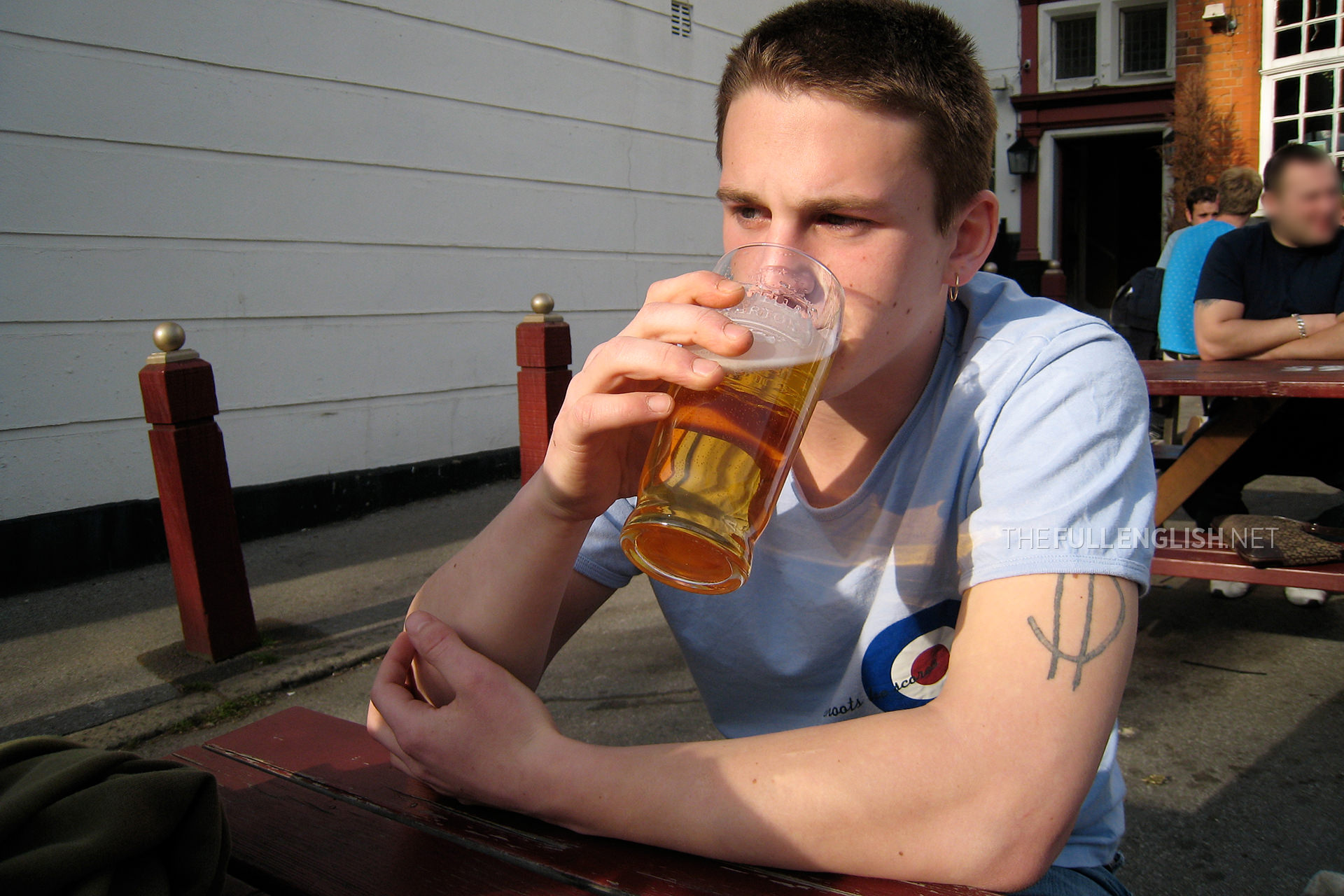 Photographs: Kurtis looked barely out of nappies for his first web shoot many moons ago.