It's easy to warm to Alexander's open smiley face and friendly laid-back manner but this handsome twenty-two year old is also brimming with confidence and determination. From a privileged background, he went to one of England’s premier schools and there is now a great deal of pressure on this young man’s shoulders to perform in life, not just brilliantly, but heroically.

To say that Alexander loves his sport is something of an understatement; he plays rugby and cricket, loves rowing, skiing and deep-sea diving and is a devotee of any dangerous sports; think rock climbing, bungee jumping etc. He was snapped up the Voluntary Reserve Forces and is now currently finishing his aviation studies with a view to becoming fighter pilot for the RAF – feel free to swoon.

Although Alex adores women he also values his freedom highly and doesn't feel the need to be with his steady girlfriend seven days a week. With a yearning for thrills, adventure and a desire to travel the world it looks as if army life is inevitable for this young man which will of course be infuriating for the girls who fall for him along the way. Clean living Alexander says he doesn’t have any secret vices and doesn’t even drink too much but he is still quite happy to strip off to help pay a few student bills. 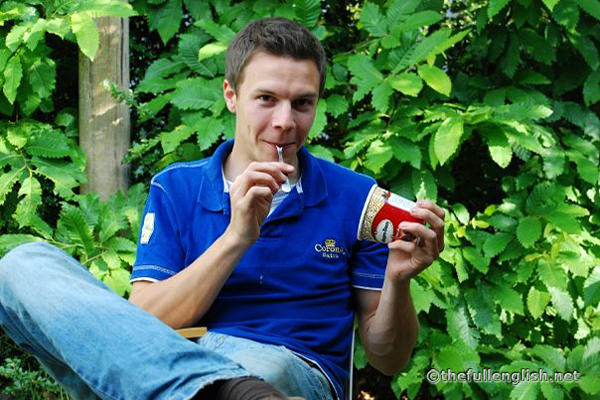 A permitted peek in Alexander's personal album shows a love of outdoor sports. 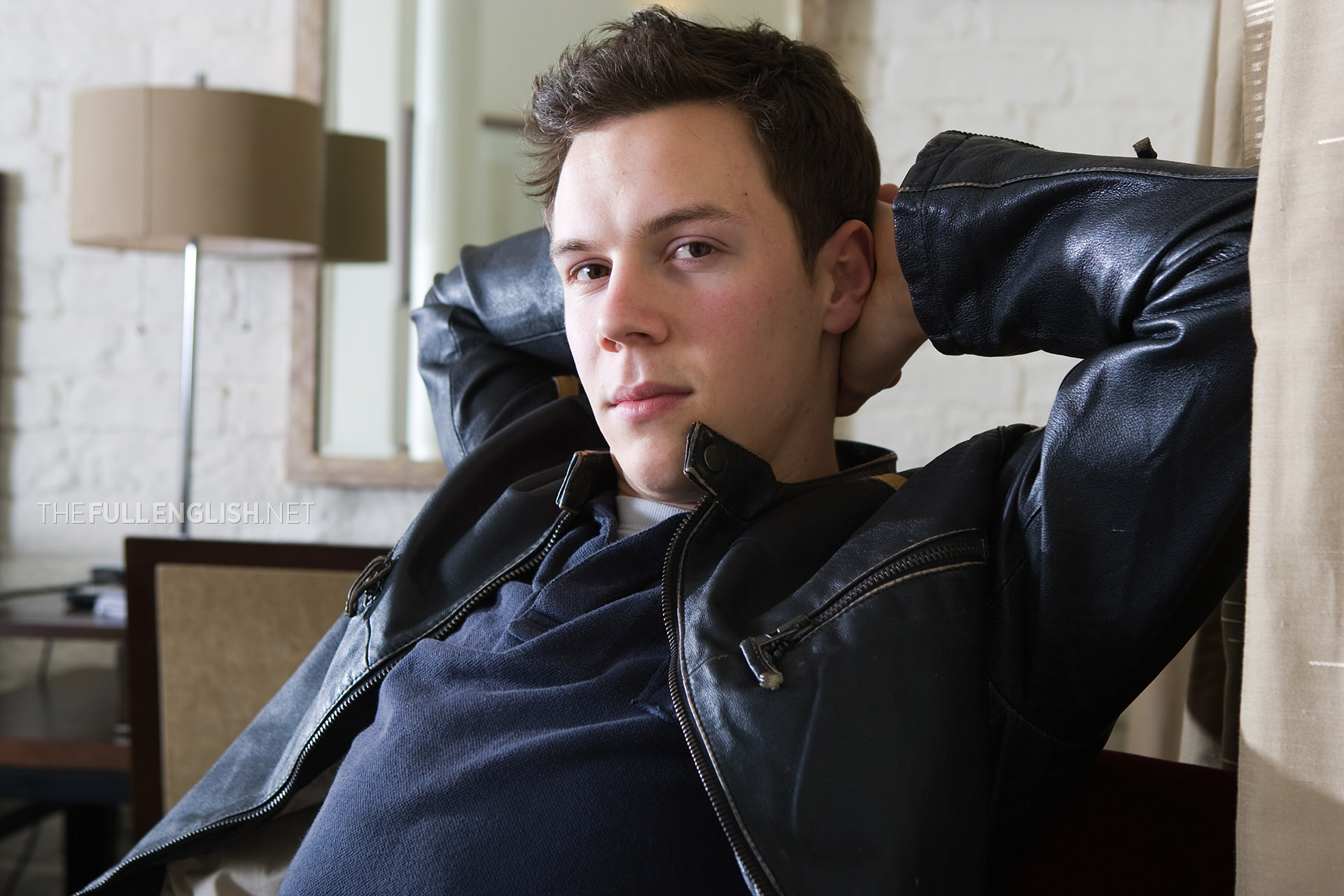 Photographs: Trainee pilot Alexander shows us what only his long term girlfriend gets to see!